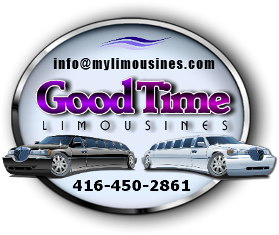 a Party Bus is meant to be a sophisticated, civilized experience that symbolizes class and a certain level of sophistication. For this reason it is not a good idea to dive or leap into any Party Bus. It is also customary for women to enter the Party Bus first and also exit the Party Bus first. The male passenger must also hold the door open for the female passengers. The female passenger must also be careful not to flash people (as many of us have seen Lindsay Lohan and Paris Hilton do) when they exit a Party Bus. When getting into a Party Bus it is customary for a women to get in sideways by crossing one leg over another and not bend over and crawl in. Party Bus Rental Etiquette provided by Goodtime Limousines.

If the Party Bus has been specifically designated as a non-smoking Party Bus make an effort not to smoke in it.

If you are considering having an insulting, loud or rude verbal exchange of any kind. The Party Bus driver should not be subjected to any type of verbal abuse or intimate scenes.

If you have some predetermined expectations for your chauffeur, you may need to outline those to the Party Bus rental company prior to placing a reservation. If you want make sure your Party Bus chauffeur does this or does other things like serve you champagne then make sure that it is all mentioned in your rental contract.

At the end of your trip don’t forget to tip the Party Bus driver. Limousine chauffeur’s are typically tipped between fifteen and twenty percent of the total bill for the limousine unless they have performed less than satisfactorily. In theory you don’t have to tip at all if you feel that the limo driver has done something to endanger your personally or driving unsafely. You also don’t have to tip the driver if he shows up extremely late to pick you up to go to your destination. If you feel any limo driver has not performed to your satisfaction, you should contact the limousine company management office.

Plan your Party Bus rental early to get the best choice of Party Buses available for your event!

We Strive to Exceed Your Expectations..

Our Clients are Paramount! 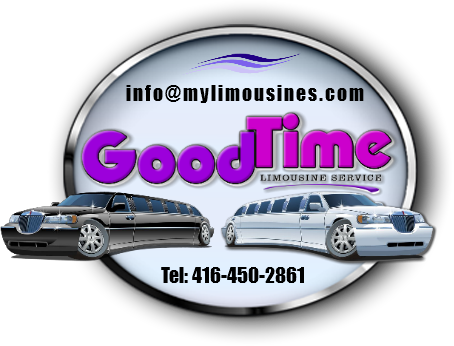